A fellow missionary gave a lesson over the weekend at our monthly women’s meeting on the book of Jonah. One verse stuck out to me given events that had transpired over the past week. As many of you know, Jonah was sent to the wicked city of Ninevah to preach of God and call them to repentance. Of course, Jonah chooses to go in the opposite direction, fleeing God’s command, and is swallowed by a large fish. In chapter three, after being spat out by the fish, Jonah begins preaching to the wicked citizens of Ninevah.

It is verse four of chapter three that stuck out to me in light of recent circumstances:

And he (Jonah) called out, “Yet forty days, and Ninevah shall be overthrown!”

Forty days is what stuck out to me. Why forty? No, I am not speaking of the importance of certain numbers in the Old Testament. I am speaking of God’s love. God’s patience. God’s want for all men everywhere to be saved (2 Peter 3:9).

God doesn’t want us to perish. He wants us to repent and He gives us time to do so.

In May pre-campaign work began in the Mount Meru area for the summer evangelism campaigns. Justin teamed up with a local preacher from Arusha city and they began visiting a man who had contacted the preacher (he, the Arusha city preacher, has a radio show that is making the Gospel known to many and this man had contacted him after hearing him on the radio) to study the Bible. Justin said the man was very interested and welcomed them into his home time and time again. Justin and the local preacher studied with this man for almost a month. However, at the end of each day, the man did not want to obey the Gospel of Jesus Christ.

In June the campaigners came and Justin handed off the study to a visitor. Maybe another point of view would convict this man. Every day for a week this visitor went to the man. The man was welcoming, he had questions, he loved studying but at the end of each day he still did not want to obey the Gospel of Jesus Christ.

At the end of July, almost three full months (90 days) after Justin and the local preacher began their studies with the man, the local preacher went to visit the man by himself one afternoon. You see, these people weigh on our hearts. We cannot just, “let it go”, this man always wants to study more and the knowledge we possess from the Bible is a matter of life or death. Eternity weighs in the balance. And so this local preacher made his way up the mountain on foot.

But it was too late. He found the man had died.

My heart, Justin’s heart, the local preacher’s heart were heavy. You see, we did not know this man was sick and even the man did not know.

But God knew. And God was calling.

God sent this man three men over a period of 90 days. Not just once or twice but too many times to count. God was knocking on this man’s door wanting him to know the salvation found only in Him and the man refused. God knew this man’s days were numbered and He desperately wanted this man to join Him in the land of eternal rest.

Too often we believe time is on our side. We will believe, obey, or repent later. We love the world and our physical lives and abandon the spiritual. We abandon the Father and his outstretched arms that are waiting for us. But He gives us the choice to obey.

It is always our choice.

What great love He has for us. 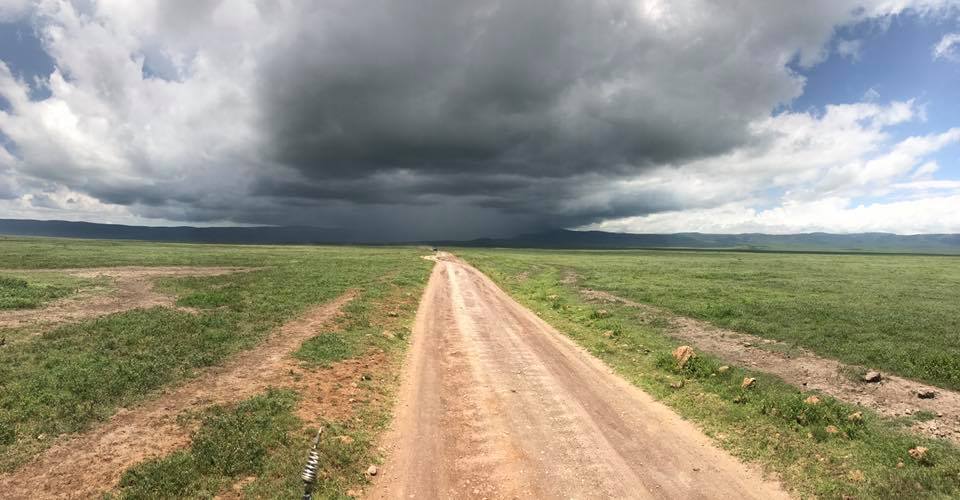